The Speaking Show with David Newman

The Gig Economy with Diane Mulcahy 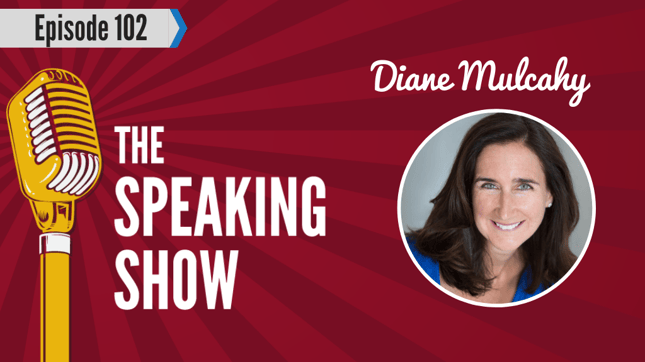 Diane is the author of the best-selling book The Gig Economy: The Complete Guide to Getting Better Work, Taking More Time Off, and Financing the Life You Want. The book has been translated into five languages and featured in the New York Times, the New Yorker, the Washington Post, the New Worker, and on NPR and PBS. Diane is an Adjunct Professor at Babson College in Boston where she created and teaches the first university course in the country on the Gig Economy. She is a contributor for Forbes and writes frequently for Harvard Business Review. Diane consults, coaches, and speaks about the Gig Economy and future of work worldwide.

Diane and David discuss the current and evolving state of the growing gig economy and how it can affect independent workers from all backgrounds and generations.

In This Episode, You'll Learn... 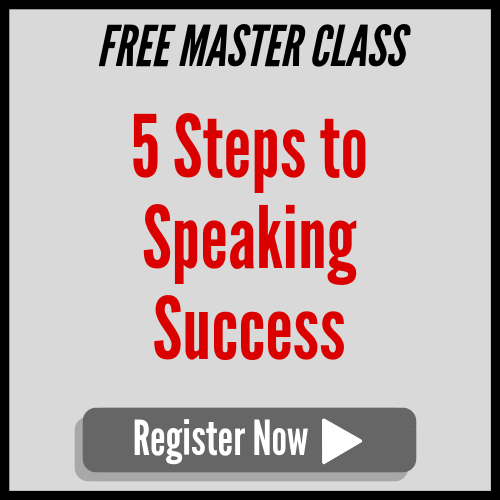